Independence Day is celebrated on 15 August every year in India. It is a national holiday in the country commemorating the nation’s independence from the British Empire on 15 August 1947.

India will celebrate its 76th Independence Day this year. While you celebrate the national holiday with your loved ones at home and watch the Prime Minister’s speech on TV or at the Red Fort, think about the revolutionary leaders and the brave Indian soldiers who made supreme sacrifice to get us our freedom. 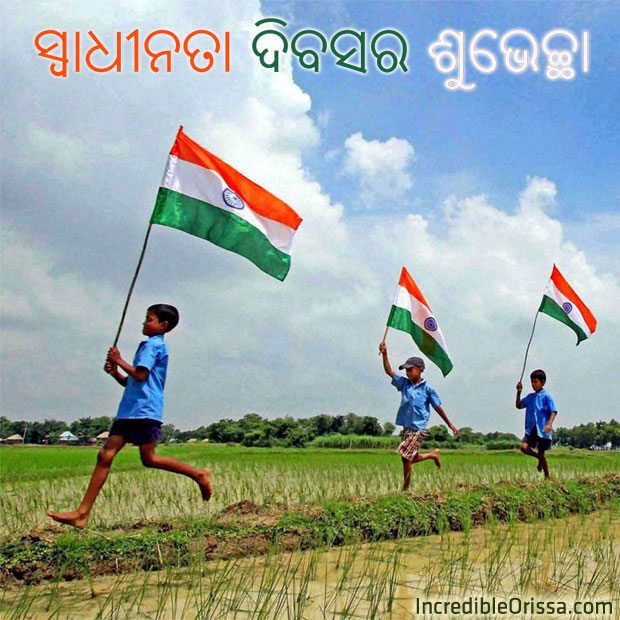 Our nation – with different climates, languages, castes, religions, food habits, clothing, and festivals – is able to thrive because plurality is one of the strengths of our country. Our identity is Indian and that thread connects us all. Just drown in patriotic fervour and celebrate the 73rd Independence Day with your family and friends. 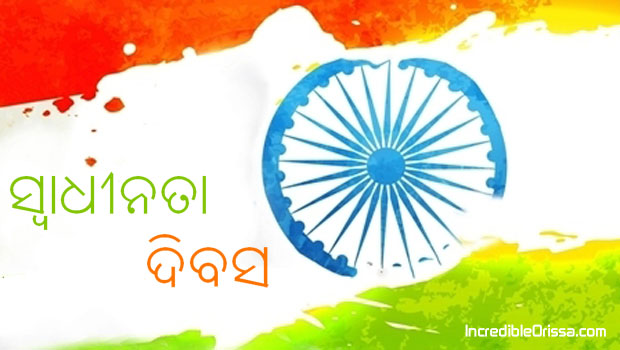 President Ram Nath Kovind Tuesday stated the country is at the cusp of achieving many long-awaited goals, insisting that contentious issues and extraneous debates should not be allowed to distract us at a “pivotal moment”. Touching upon a range of issues, the president also said women were entitled to a life of their choice and security to fulfill their potential, amid concerns over their privacy and safety. 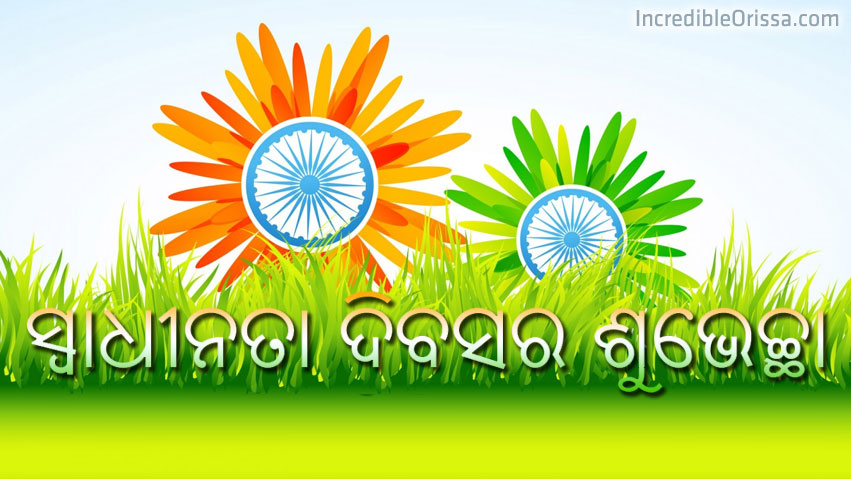 In his televised address to the nation on the eve of India’s 73rd Independence Day, Kovind recalled Mahatma Gandhi’s “most noble mantra” on the power of ‘ahinsa'(non-violence) being far greater than the power of ‘hinsa’ (violence), remarks that come against the backdrop of incidents of lynching and mob violence in some parts of the country. “The power to stay your hand is far greater than the power to strike with your hand and ‘hinsa’ has no place in the society,” he said. 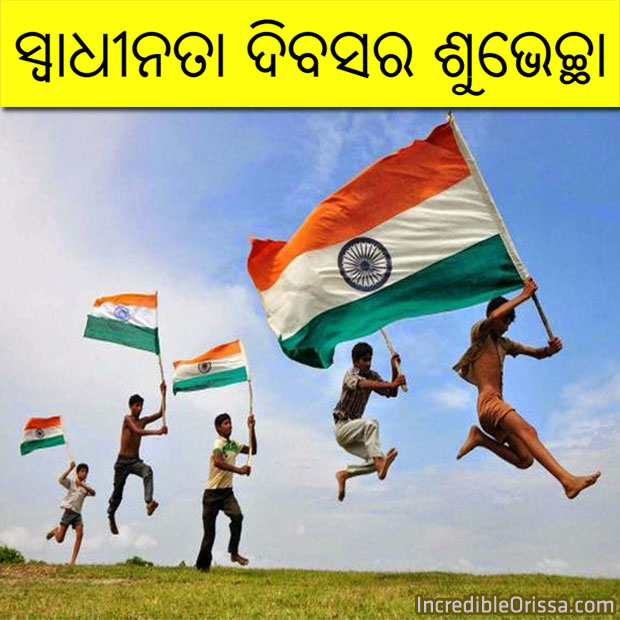 Sand artists Sudarsan Pattnaik and Manas Kumar Sahoo created sand sculptures to pay homage to those who brought us freedom, near the Light House at the golden sea beach in Puri. 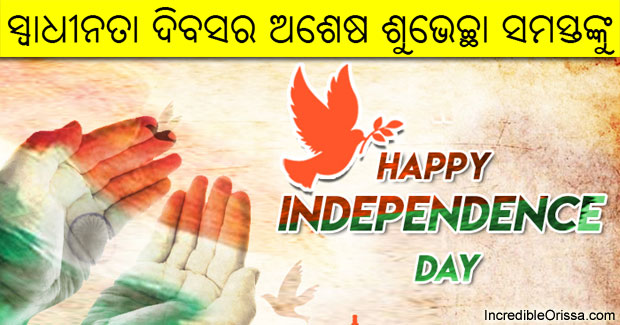