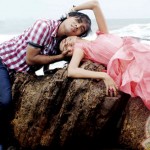 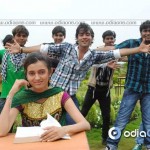 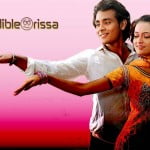 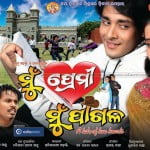 Mu Premi Mu Pagala is a teenage love story. A love story which is starting from college. A tale of two hearts with action, drama, emotion. This is the debut film of dancing star Harihar Das of India’s Got Talent fame. Opposite him the heroine is Anubha Sourya, daughter of Pushpa Panda. Harihar showed his dance skills in this movie with splendid dance numbers. Anubha is also very good as a debutante. She has made an impression among oriya movie audiences. Buddhaditya Mohanty congratulated her with the words that she could be in the league of Aparajita and Mahasweta after some years of acting.