Sabyasachi Mishra is a true actor among ollywood heroes in recent times. He has proved his calibre from his first film. His debut movie was ‘Pagala Premi’ (2007) directed by Hara Patnaik. It is a remake movie, but Sabyasachi has done an incredible job. In his second film Mun Sapanara Soudagara he enacted an anti-hero character superbly.

Sabyasachi Mishra done his scooling from Bhubaneswar Unit 1 Boys High School and completed his BE from Silicon Institute of Technology. 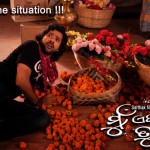 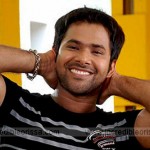 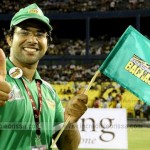