Jhumuru Jhain is a brand new Odia masti song recorded in the voice of Shasank Sekhar and released by 91.9 Sarthak FM. He recently participated in singing reality show ‘Rising Star 2’ aired on Colors TV and finished in the ‘Top 8’.

Shasank Sekhar said, “I gained a lot of experience from ‘Rising Star’. It is India’s only singing reality show where contestants perform live and voting by audiences is also done real time. Competition was really tough and there were a lot of talented singers. I felt proud to represent Odisha in the show.” 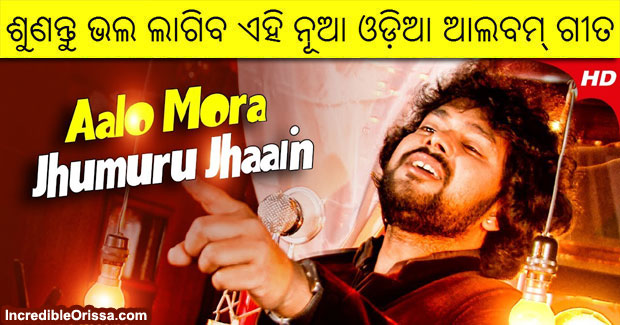