Najani Mun Kali Pirati music video is based on one of a traditional odia lyrics by 17th century poet Dinabandhuraj Harichandan. This video is recreation to fuse with age old traditional lyrics and tune with modern era music. This is an attempt to show that how an age old lyrics still fit in with modern human emotion. 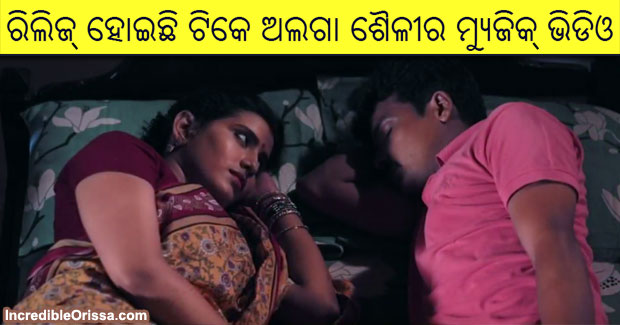