Suresh Patnaik Films released a beautiful music video ‘Sakhi’, which is based on ‘Raja’ festival of Odisha. This is another musical from the team of Nazdikiyan starring Sradha Panigrahi, Sambhav Mansingh, Nitu Singh Mishra and Sritam Das. 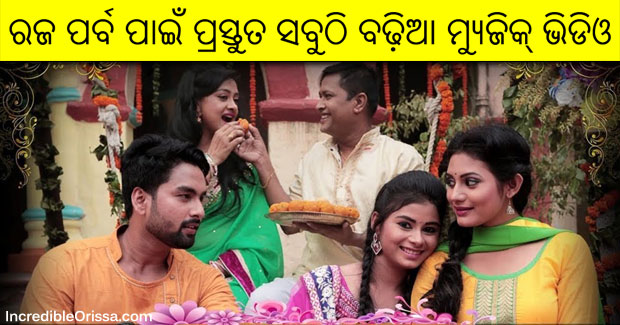