The song ‘Chahe Tate Mun’ is a beautiful number, sung by Kirti Kiledar, music composed by Sachin and written by Bapu Goswami. 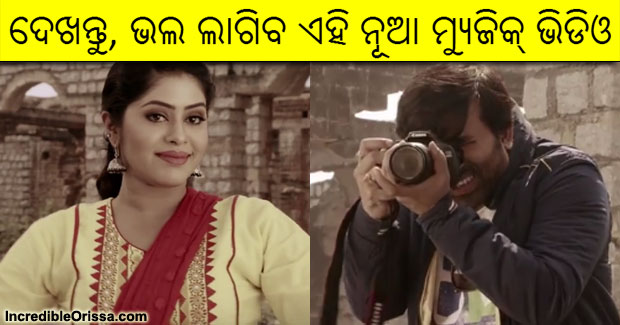