A new cover version of popular Odia song ‘Jochhana Luchana’ in the voice of Sohini Mishra is released by Livera Media on Youtube. This song is from the film Adina Megha (1969).

The song ‘Jochhana Luchana’ is a classic number, originally sung by Nirmala Mishra, composed by Balakrushna Dash and written by Narayan Prasad Singh. Watch the music video below:

Sohini Mishra is popular Odia playback singer, who came to limelight through Sony TV’s reality show Indian Idol 6 (2012). She was one of the top six contestants.

The young generation is reviving golden Odia music by making cover versions, which is a welcome step for music industry and listeners. We expect some more awesome cover versions from Livera Media in future. 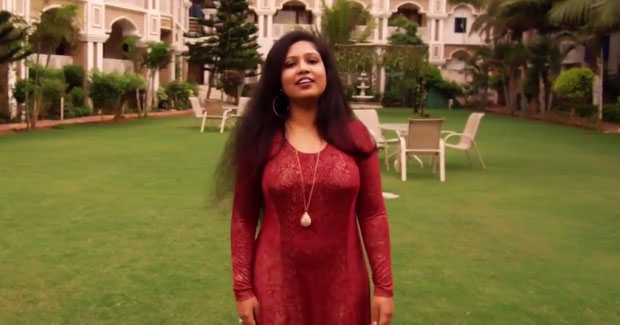