Mar Jaunga Tere Bin is a brand new Odia romantic song in the voices of Bishnu Mohan Kabi and Dipti Padhi and released by EnewsOdia on its YouTube channel. 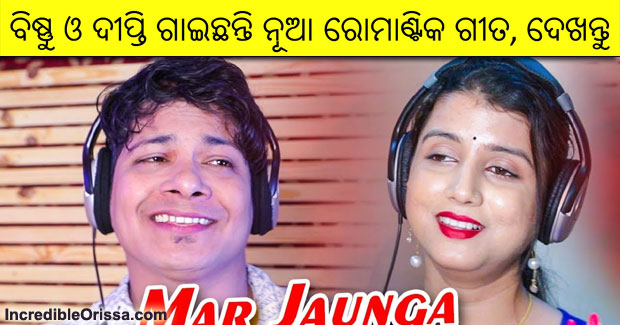