Odia movie ‘2014 Fear of The Year’, which was in news for its excellent production values, released today in Telugu language as ‘Pramadam’ all over Andhra Pradesh and Telengana. 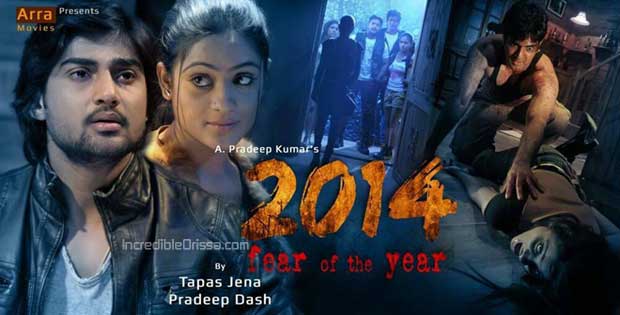 It is the story of a group of friends who want to celebrate New year very grandly. And in this process they will start their Journey to Odisha. But due to some unavoidable situations they have to stay in a dense forest. What happen there is story of the film.