Sarthak Music released Sabyasachi and Papu Pom Pom’s title song from ‘Tokata Fasigala’ film in the voices of Humane Sagar and Sourin Bhatt on its Youtube channel. The movie will release on 12th July 2018. 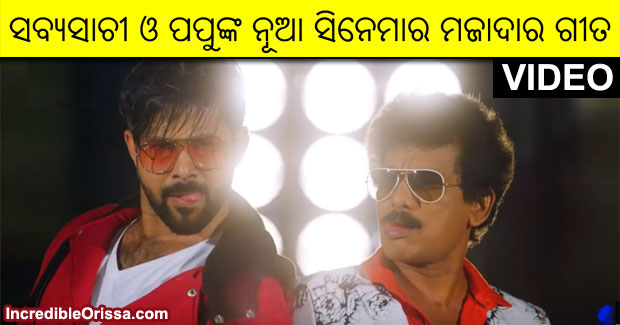