Rrahul Sudhir who has starred in web-series before will be making his debut in TV serials with the role of Vedant in ‘Raja Beta’ based on the life of an adopted child alongside Sambhabana Mohanty who will be playing the role of Poorva Mishra. Watch the video to know more.

Rajaa Betaa serial will start airing from 15th January 2019 from Monday to Saturday at 6:30 PM only on Zee TV. And the show is is produced by Sobo Films.

Raja Beta’s story will revolve around Vedant (played by Rrahul Sudhir), a highly qualified gynaecologist, adopted in his early childhood into the Tripathi family by Murari Tripathi.

Coming to the concept of Raja Beta, the show will narrate the flashback story of how a grandparent, Dadaji, brought home an orphan kid 30 years ago. Life was not easy for him, but he fit in very well in this illustrated family of doctors.

Raja Beta will then show the lead character’s present life. The orphan kid, Vedant, has grown up to be a successful gynaecologist. He is righteous, pro-life, and a committed doctor. Personally, Vedant is a champion of relationships and family values.

As he has never experienced the joy of a blood relationship, his only wish is to become a father one day. The crux of the story will then revolve around how he is the best son, best grandson, best brother, and best nephew… but will he be the best husband?

While time tests him, he finally finds the love of his life, but destiny gives Vedant another jolt on his wedding night. He finds out that his wife is already pregnant! What will Vedant do? Will he be another Dadaji and accept this new ‘Vedant’ in the family or will he disown his wife? 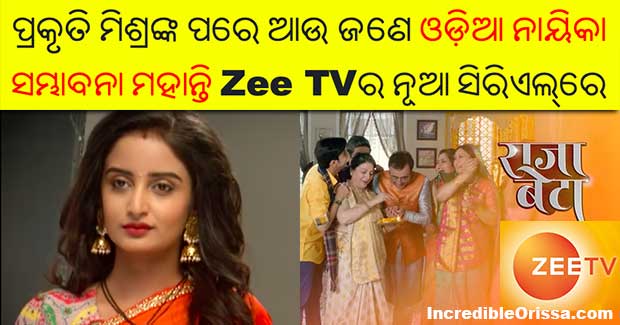