A 24-foot long crocodile has been sighted at the Bhitarkanika National Park during the ongoing annual crocodile census which started on last Monday.

This is the biggest-ever crocodile to have been ever sighted at the sanctuary. The earlier one being a 22 ft long crocodile sighted during the annual census last year, Forest department officials said.

Departmental sources said as many as 25 teams are engaged in the annual census with the counting of crocodiles taking place both in the day and night.

While during the day the crocodiles that come out to bask in the sun are counted, in the night these are counted using spotlights. The annual census exercise will continue till Sunday next, departmental sources said.

It may be mentioned here that as many as 1671 crocodiles were sighted at the national park during the annual census last year. ALSO READ: Odisha Bhawan in Bengaluru: Karnataka Govt has agreed to provide land 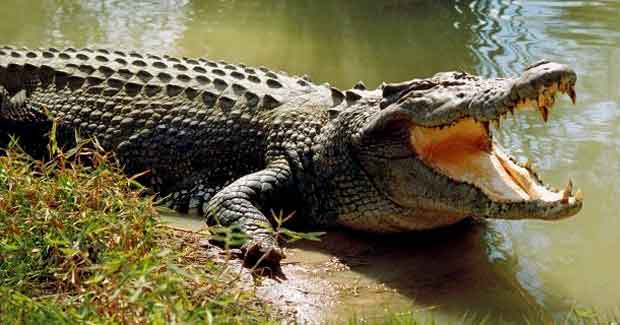