Odisha government is taking initiative to establish an Odisha Bhawan at Bengaluru.

Notably, about five lakh Odias are engaged in sectors like Information Technology, hospitality industries and allied areas in Bengaluru, known as Silicon Valley of India.

The Bangalore Development Authority has given its consent to provide one acre of land at Arkavathy Layout at a concessional rate of Rs 3.86 crore, said Home Secretary Asit Tripathy.

With a substantial number of Odias residing in Bengaluru, Chief Minister Naveen Patnaik had requested the Karnataka Government in January to provide land in a prime locality of the city for construction of Odisha Bhawan.

The construction of Odisha Bhawan at Chennai is near completion. The building spread across a sprawling 31.948 square feet area has six floors with 21 rooms and 2 dormitories. There are two Auditoriums have been constructed in 5th and 6th floors. The Rs 21.44 crore Bhawan is expected to start functioning within months. 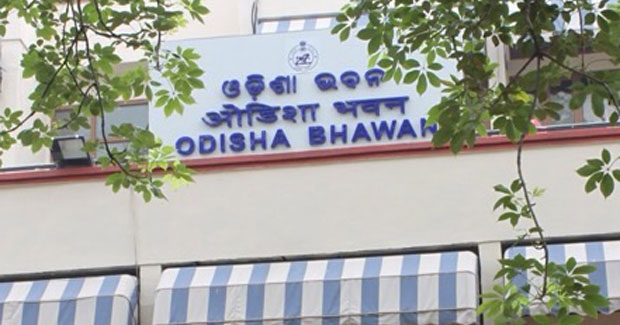