Billo Rani is a brand new Sambalpuri song in the voices of Asima Panda and Saroj Pradhan and released by Everything For U on its YouTube channel recently. 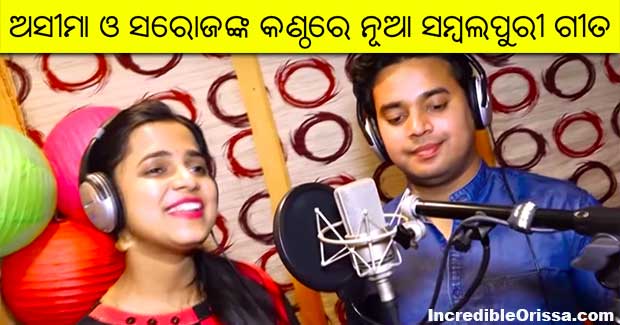