The song ‘Dharma Kanduchi Maa’ is a devotional number, sung by T Shourie, composed by Bikash Shukla and written by Basant Raj Samal. 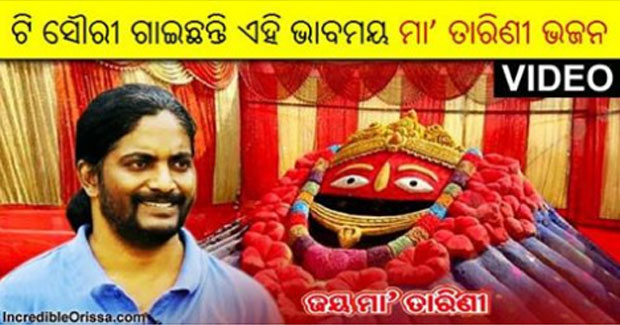