Justice Amiya Kumari Padhi was the first woman judge of the Odisha High Court, who presided over the benches from 1988 to 1995.

Daughter of late Justice JK Mishra and niece of former Chief Justice and Governor of Odisha Justice Gati Krushna Mishra, she was born in Dhenkanal on September 15, 1933.

She completed her matriculation in Sambalpur and graduated from Ravenshaw College in 1953. She went on to pursue law education and enrolled at the Bar in 1964.

Justice Amiya Kumari Padhi was elevated to the judge of the Orissa High Court on April 18, 1988. She retired on September 14, 1995.

However, she continued to lead a very active life till the end. She was the member NSA of the Odisha High Court. She was also a member of the Ethical Committee of the Regional Medical Research Centre (RMRC), Bhubaneswar. 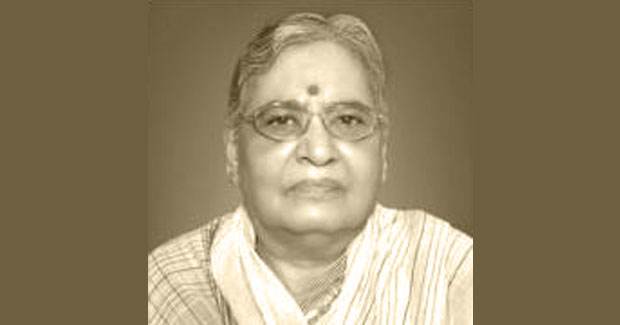