Some parts of Odisha will get some relief from the cash crunch caused following the Centre’s demonetisation as the new series of Rs 500 notes reached Bhubaneswar on Wednesday.

“We have received the new Rs 500 notes today. However, they are less in number. We are trying to send them to selected chests of Bhubaneswar and Cuttack by this evening and other parts of the State by tomorrow,” said RBI General Manager Sarada Prasanna Mohanty.

He said, the calibration process to dispense new Rs 2000 and Rs 500 notes from ATMs is on and within a day or two people can withdraw the new notes. However, long queues in front of banks and ATMS are still continuing across the state while people in rural areas are facing lots of difficulties due to cash crunch.

Since the demonetization move on November 9, banks in Odisha have so far exchanged old currencies of Rs 6,000 crore, official sources said. 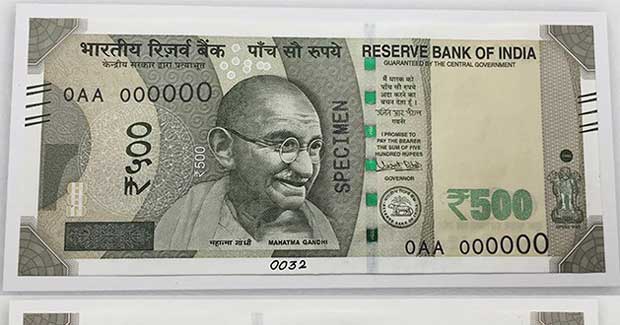