The decision for Odisha’s inclusion in the East Coast Economic Corridor was taken after talks between top state officials and a visiting team of the Asian Development Bank (ADB).

With inclusion of Odisha in the East Coast Economic Corridor (ECEC), the State Government on Friday decided to prepare the Conceptual Development Plan (CDP) by March, 2017.

The technical teams of ADB would make assessment of land requirement, clearance from coastal areas, floodline, forest and other restricted areas, connectivity with highways, rail network, proximity to ports and airports as well as availability of utilities like power and water. 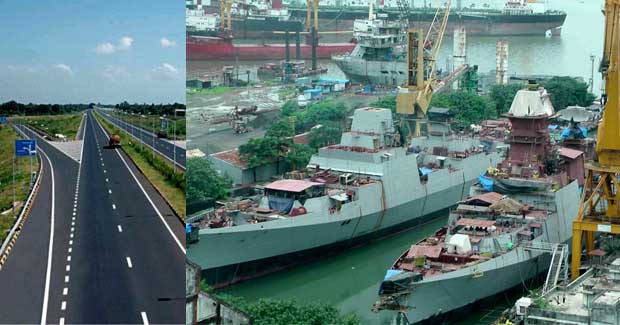