The dream of an orphan tribal boy in Odisha’s Ganjam district to become a doctor could be a reality as he ranked 13 in Scheduled Tribe (ST) category in All India Institute of Medical Sciences (AIIMS) admission test.

Narayan Mallick (18) from Bhanjanagar was orphaned last year after his father’s death and his mother’s death three years ago. The only child of his parents saw his father dying of brain tumour post completion of his intermediate studies from Khallikote Junior College.

Despite limited financial support and resources, Narayan made up his mind to pursue MBBS in a prestigious institute and become a neurologist. For this, he did not take admission in degree courses and began his preparation for the all India AIIMS entrance examination. His year-long hard work and perseverance paid off as his dreams have come true with flying colours.

It was a happy moment for me when the results were declared. At the same time, I was a bit apprehensive about joining MBBS course in the prestigious medical institute due to money crunch, he said. But a Berhampur-based tutorial organisation has come forward to provide all assistance for his admission in the prestigious AIIMS.

I want to be a neurologist because my father died of brain tumor. My aim is to research on this particular area to know more about it and to cater the treatment to the needy and poor people suffering from this deadly disease, he said.

CHECK: Odisha set to get an Electronics Park in Bhubaneswar

When asked about his preference, Narayan said that his first choice would be AIIMS New Delhi followed by its Bhubaneswar centre. He has been intimated for counselling on July 8 at 11 am in New Delhi. While there are five seats reserved for ST students at AIIMS, New Delhi, it would be a tight situation for Narayan to get admission there. Nevertheless, he would have to settle for the second preference. 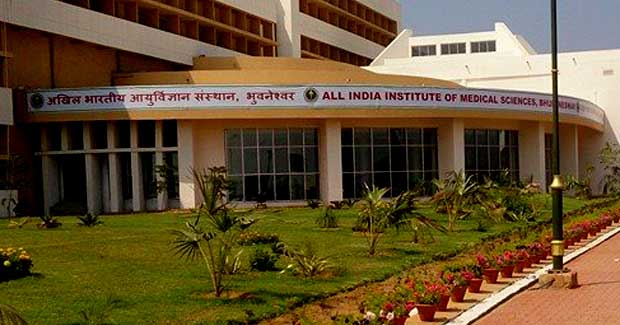