Odia music director Prem Anand is all set to strengthen his foothold in the Bollywood music scene by composing for the upcoming Hindi film, Plan B.

The Harish Raut film, which stars actor-comedian Vir Das and Surveen Chawla, of Hate Story 2 fame, revolves around a bank robbery and will see both actors playing IT professionals based in Singapore.

Prem Anand said there are four songs in the film, out of which he’s composing two. “It is a great feeling to compose music for a Hindi film. I’ll give my best,” said the composer, who had earned kudos for his song, Tuch Tu, in the Harish’s Marathi film, Short Cut. 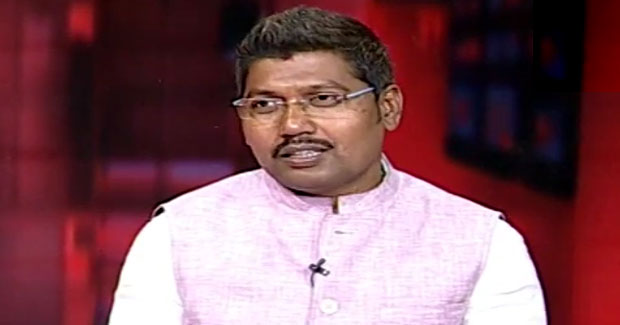