WATCH: This song in the voice of Namita Agrawal

The poem was published in the weekly journal Ittehad on 16 August 1904. The song, an ode to Hindustan—the land comprising present-day Bangladesh, India and Pakistan, was later published in 1924 in the Urdu book Bang-i-Dara.

Sare Jahan Se Achha has remained popular in India for nearly a century. Mahatma Gandhi is said to have sung it over a hundred times when he was imprisoned at Yerawada Jail in Pune in the 1930s. 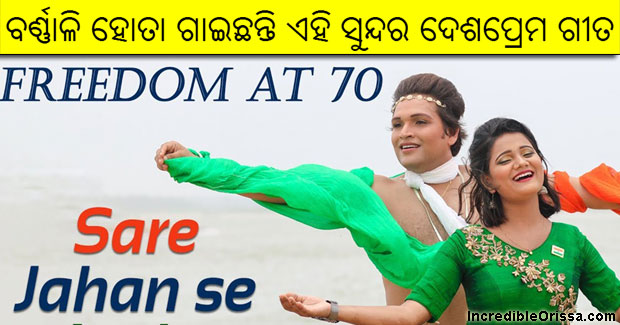