Sarita earned the crown by emerging victorious among more than 100 participants who had taken part in the beauty pageant held in Atlanta on September 23.

The Miss India Georgia pageant system is a program for young women between the ages of 13-26 and married women ages 21+.

This pageant helps empower women to gain confidence, develop a healthy lifestyle blend between the east and west, and network while creating long-lasting friendships. The Miss India Georgia pageant is unique in that it takes place in the form of a summer program coaching young women through the intricacies of grace, talent, and poise. 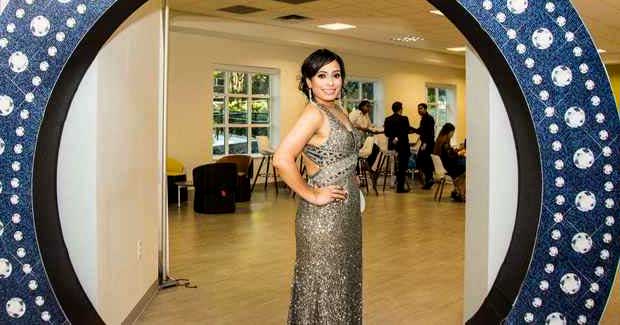