The song ‘Hue Bechain’ is a beautiful romantic number, originally sung by Yaseer Desai & Palak Muchhal, composed and written by Nadeem Saifi (of the Nadeem-Shravan fame).

ALSO WATCH: Hawayein song in the voice of Satyajeet Jena 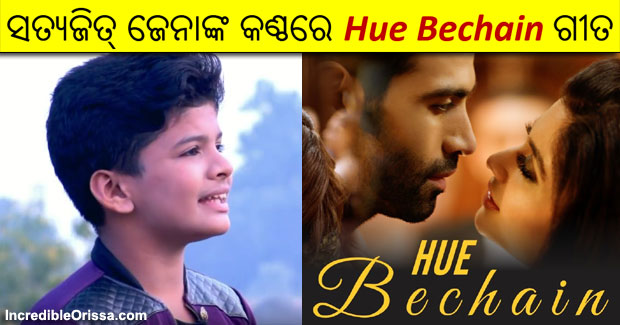