Sila Ku Sonu Neigala is a brand new Odia song in the voices of Diptirekha Padhi & Sricharan and released by E TIME on its YouTube channel recently. 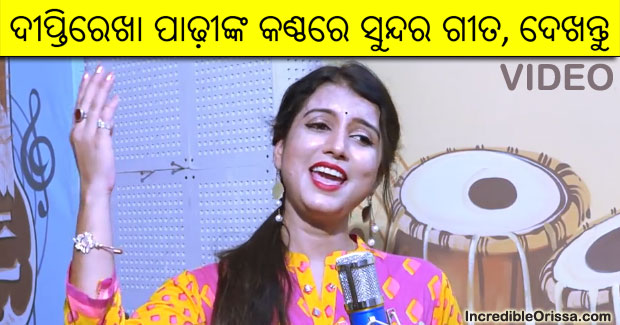