The song ‘Sonu’ is a beautiful comic number, sung by Abhijeet Majumdar, music composed by Prem Anand and lyrics written by Subrat Swain. 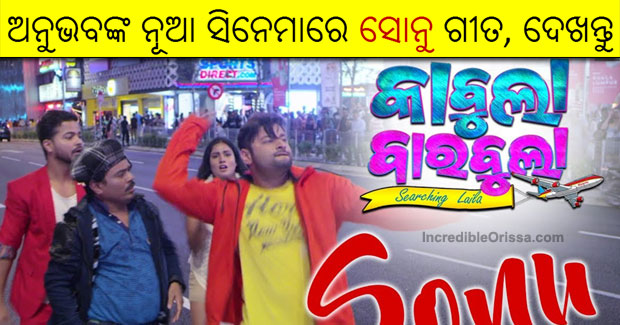