To Premare Thila Jete Bharasa is a brand new Odia song in the voice of Humane Sagar and released by Enews Odia on its YouTube channel recently.

The song ‘To Premare Thila Jete Bharasa’ is a beautiful heart-touching number, sung by Humane Sagar, composed by Abhinash Mishra and written by Puspak Parida. 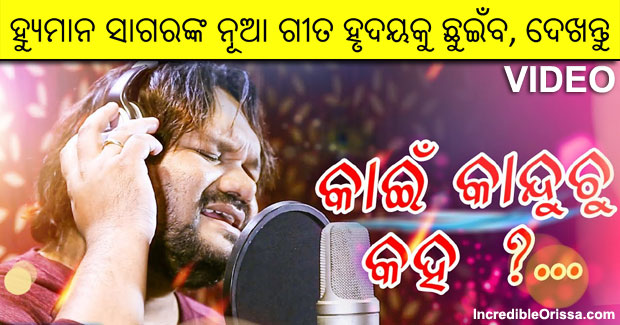