The music CD and trailer of Tulasi Apa, a biopic on the life of renowned social activist Tulasi Munda, produced by debutant producer Anupam Patnaik under the banner of Amiya Patnaik Productions, has been released in Bhubaneswar yesterday.

The cast of the film includes Barsha Nayak, Madhusmita, Lochani Bag, Premanjan Parida, Mamata Panda and Sujit Paikray. The movie, which encapsulates various struggles and achievements of the Padmashree awardee has been shot in her birthplace as well as various parts of Keonjhar. Watch the trailer here:

Barsha Nayak has been featured in the film to play the lead role as Tulasi Munda. While Pankaj Jal has directed the music, Subash Das, Ira Mohanty, Pankaj Jal and Bulu have lent their voice in the songs.

The biographical movie talks about life of Padmasri Tulasi Munda, her struggle and efforts to educate people in her community. The story will highlight her achievements and protest against injustice and discrimination meted out to her fellow beings.

Ahead of the release, the film has received overwhelming response across the country. It has also bagged awards in national and international level including six state awards. The film is slated to hit the theatre on May 19. 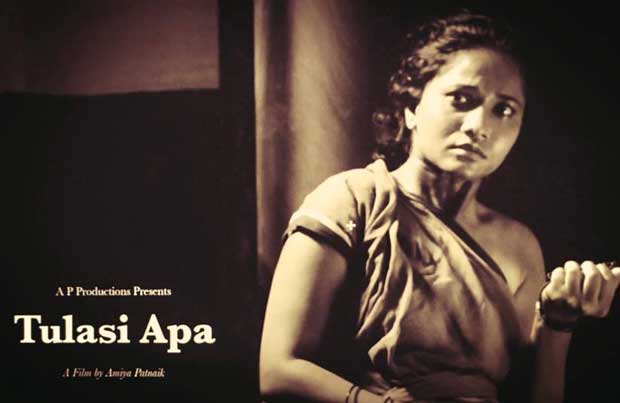