Tosh Nanda, the convener of ‘Uttisthata Jagrata’ campaign, who is also the music composer, singer, editor and project designer says, “The sole objective of ‘Uttisthata Jagrata’ campaign & Panchabati Srujanalaya is to rejuvenate the lost sense of pride in every Odia’s heart for their culture roots using the medium of cinema. We intend to make more such Odia classics into music videos & Cinema to preserve it for the generations to come. This literature & values are neither available in syllabus for today’s school goers nor the kids of today have the time to read about their culture and roots. The medium of cinema is the most effective path into the next gen Odia’s heart.”

Please, share these type of unique videos among your friend and family circles. 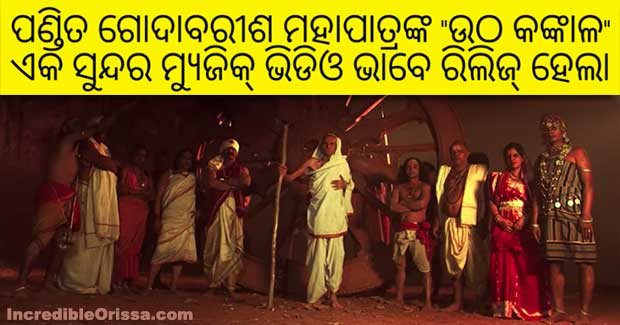