Odisha boy Anupam Samantaray of National Institute of Technology (NIT), Rourkela has topped in GATE 2016 (Electrical Engineering), the results of which were declared on Friday.

Expressing pleasure over his achievement, Anupam said: “I had never expected that I would emerge as the topper though I was confident of securing a good rank.”

Graduate Aptitude Test in Engineering (GATE) is said to be an all India examination and is primarily conducted to test the comprehensive understanding of the students in different under-graduate subjects in engineering and technology.

“My father, mother, sister and elder brother have contributed immensely for my success,” Anupam Samantaray said, adding getting a job is his next plan before going out for further studies. 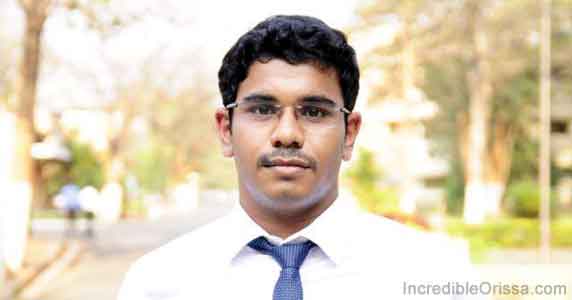