Singer and Union Minister Babul Supriyo showed that politics can also be light-hearted and funny when he sang an Odia song ‘batare chalu chalu’ at Digi Dhan Mela in Puri.

Check the video below:

Lauding the Centre’s initiative, the singer-turned-politician said, “The BHIM app, Rupay card help someone to send cash through these digital applications.”

In his speech, Union minister Dharmendra Pradhan urged people to adopt digital payment system and to know its valuable aspects in their day to day life.

Speaking on the occasion at Saradha Bali in pilgrim city Puri, Pradhan urged people to make more digital payments to boost the cashless economy in the country. “The union government led by Prime Minister Narendra Modi has launched digital literacy programme to make people literate about the online or digital transactions,” he said. 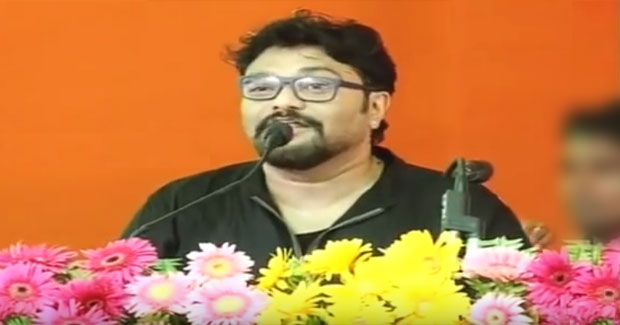