From now on, Cuttack Municipal Corporation (CMC) has decided not to take any user fee from homeless and people looking for low cost accommodations in Cuttack city especially during nights.

It also announced that identity card will not be mandatory for the homeless people to stay in the night shelters.

CMC deputy commissioner Shyama Sundar Sethy said this while appearing before the Odisha Human Rights Commission (OHRC) in response to a notice issued by the rights panel hearing a petition on plight of homeless people in Cuttack.

Rights activist and lawyer Biswapriya Kanungo and Bijay Kumar Panda had filed a petition before the OHRC on January 7 regarding CMC’s collection of user fee from homeless people. They had also alleged that the CMC made identity card mandatory to stay in the shelters. 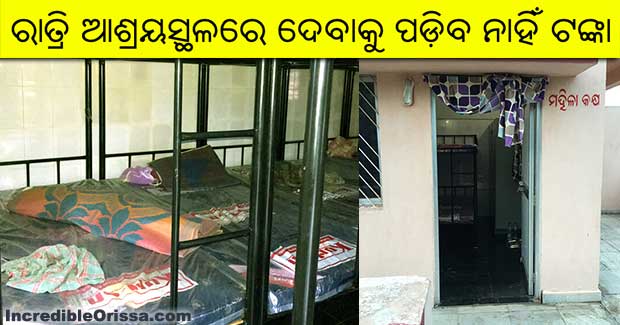