Dubai-based multinational company Darvesh is planning to set up a processing unit in Odisha with an investment Rs 500 crore for production of isolates and concentrates from marine fish.

“The company is keen to set up the unit at Deras Seafood Park coming up at Khurda. They will be requiring an assured supply of 500 tonne of oil sardines and other low value fish costing less than Rs 25 per kg”, said Bishnupada Sethi, secretary, fisheries and animal resources development, Odisha.

The unit will be an exclusive export oriented unit, he added. Commenting on the availability of low value fish, Ramesh Mohapatra, president, Utkal Chamber of Commerce & Industry (UCCI) said that the 50000 tonne will be available during the fishing season.

It may be noted that the Rs 134 crore seafood park near Bhubaneswar is developed by the state PSU Odisha Industrial Infrastructure Development Corporation (Idco).

The sector specific park, touted as one of its kind in the country under the Mega Food Park scheme of the Union ministry of food processing industries, is spread over 152 acres of land. The Union government has sanctioned about Rs 50 crore for the project while the state will also contribute for the development of the park.

The park will house about 42 units and Idco has received about 27 proposals. Odisha government has set a target of Rs 20000 crore seafood exports annually in the next five years. 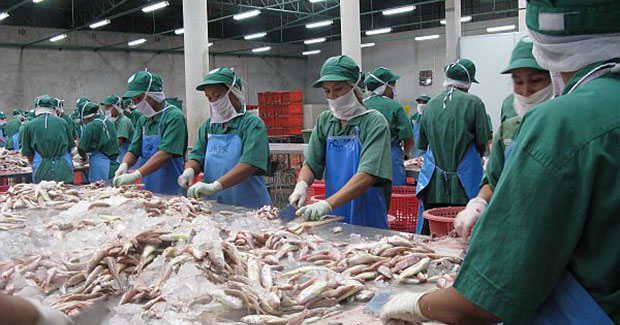