Odisha government has begun the process of constructing a new airport on the outskirts of Bhubaneswar. A meeting in this regard was held in the State Secretariat on Friday.

During discussions in presence of Ministry of Civil Aviation’s joint secretary Usha Padhi and Odisha Chief Secretary Aditya Prasad Padhi among others, the Khurda district administration informed that land at Malipada, Jankia, Tangiapada and Badasahi in the district have been identified for establishment of the airport. The Airports Authority of India (AAI), who will decide the spot after a tour of the area, was also apprised of the land.

“Discussion was held on the future requirements and an assessment has been done on the expected date of the project,” said Bhubaneswar Airport director Suresh Chandra Hota.

Government as well as private land is present in the four identified places. Therefore, acquisition of private land will be undertaken if required, informed Khurda Collector, Nirmal Chandra Mishra. 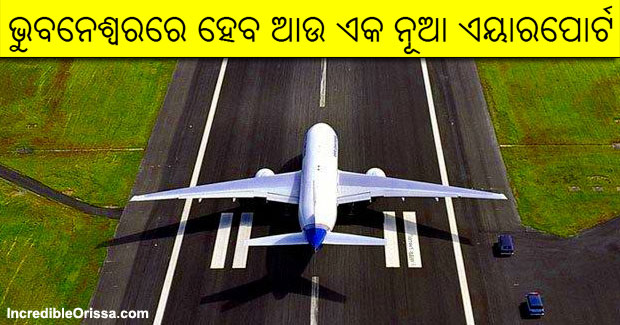