Modi government may introduce new power plan as an official committee has recommended lower tariffs for heavy users to encourage electricity consumption as the country moves from a deficit to surplus situation.

“The present tariff structure has been designed for power shortage scenario in states and has not been changed since Independence. Since India has excess electricity generation capacity now, the existing framework needs to be changed to address the capacity generation glut,” said a member of the committee constituted by the power ministry in September last year to suggest innovative schemes for raising power demand.

It’s time the country doles out incentives for high power consumption, a committee constituted to advise the government on ways to increase electricity demand has said.

The committee comprises of chairman of the Central Electricity Authority, secretary of the Central Electricity Regulatory Commission (CERC), president of industry body Ficci, energy secretaries of Bihar and Tamil Nadu and principal energy secretaries of Madhya Pradesh, Gujarat and Uttar Pradesh. The committee is in the process of finalising its report and is likely to present it to the power ministry by January-end.

The official said the committee is of the view that to boost electricity demand, rebates and incentives in electricity bills be extended to consumers.

The state electricity regulatory commissions should revise the tariff design for all consumers, particularly industry, commercial and service sectors, the official said.

Presently, consumers are penalised by way of higher tariffs for higher consumption. This news was originally published on The Economic Times first. 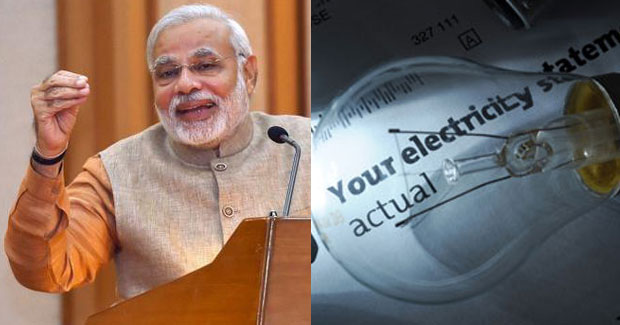