Married to a civil servant at an early age in the pre-independence era, Nirmala Devi led a homely life of bringing up her children and taking care of the household. However, every now and then, she would pen down wisps of her creative thoughts in form of verses on titbits of paper scraps and keep them in person, tied at the end of her saree pallu. She would steal moments of quietude to improvise on them and thus were born thousands of poems, couplets and a few short stories.

Her poems are underlined with layers of mysticism and connotation, laced with romanticism and divinity. Each poem can be interpreted in various ways; it can be a longing ode to the lover or even an invocation to the almighty. Written about four decades ago, the late poet’s words are eons ahead of her time. 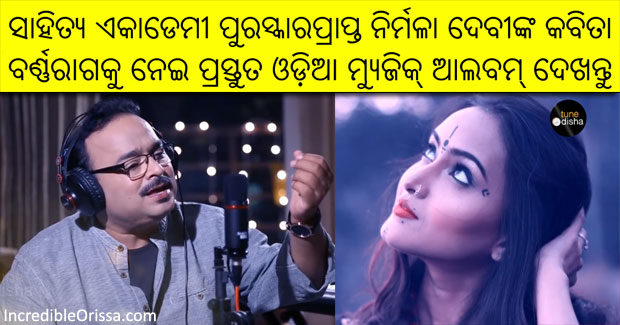