Two new galleries showcasing the evolution of Odia film industry and ancient coins belonging to several dynasties of the country were opened at the Odisha State Museum on Friday.

A number of rare photographs related to Odia films released from 1936 till 1986 have been displayed in the Odia film gallery. Around 81 photographs taken during the music recording of films have also been put up. These have been collected from production houses, magazines and families of music directors.

“The gallery was added to the museum to mark 80th year of Odia film industry. New elements like posters and records will be added to the gallery subsequently to show how Odia cinema has evolved over the years,” said Tourism and Culture Minister Ashok Panda.

Last year, galleries on Paika Rebellion and ivory art were added to the museum.

On the occasion of International Museum Day, Minister Ashok Panda inaugurated the new film gallery and coin gallery, which has been renovated. The museum authorities have collected coins introduced by Indian Kings belonging to 14 dynasties, for the gallery. 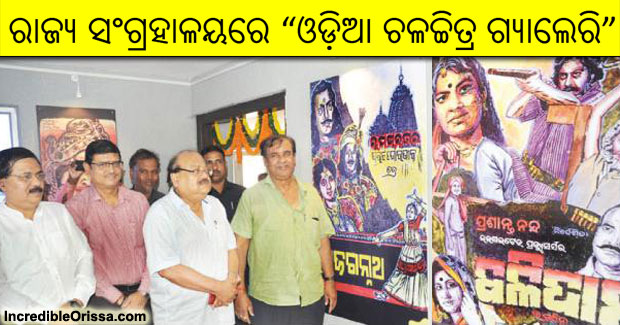