Debraj Pradhan was born on 27 June 1958. He holds Masters degree in Political Science.

Pradhan joined the Indian Foreign Service (IFS) in August 1981. After Foreign Service training in India he was posted as Third Secretary/Second Secretary to High Commission of India, Nairobi from December 1982 to January 1986. From February 1986 to July 1989 he served as Assistant High Commissioner in Rajshahi, Bangladesh. From August 1989 to August 1992 he served as First Secretary in Embassy of India, Vienna and later was posted as Deputy Secretary dealing with Bangladesh in the Ministry of External Affairs, New Delhi during the period September 1992 to July 1995. 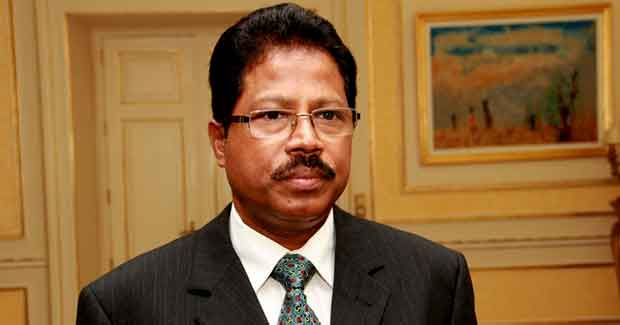