Odisha government has decided to be a part of the Nationwide Emergency Response System (NERS) which is a unique and single emergency response number (112) and can be utilized in any emergency, especially by women in distress.

People will soon have to dial just a single-number ‘112’ for help during emergency situations such as availing services of police, ambulance and the fire department.

The Telecom Commission has accepted TRAI’s recommendation of making ‘112’ as the official all-in-one emergency number in the country and phasing out all the existing emergency numbers within a year of roll out.

A person in distress will now need to call 112, which will direct the call to concerned departments immediately for help. The service will also be accessible even through those SIMs and landlines whose outgoing call facility has been stopped or temporarily suspended.

A user will be able to make communication even through SMS and the system will learn about the location of the caller that will be shared with the nearest help centre.

The service will be operated by a call centre like facility, which will have representatives speaking in Hindi, English and the local language. 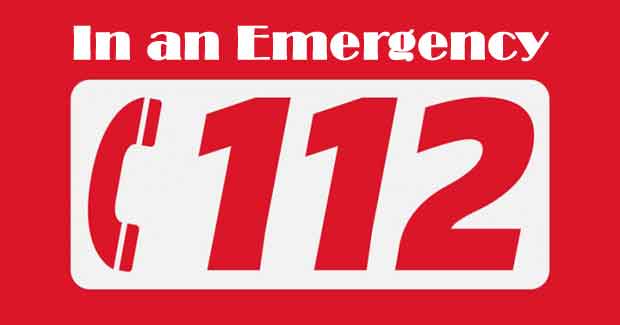