The Odisha government will open model schools in all 314 blocks in the state in next five years.

“An amount of Rs 2628.51 crore will be spent within the next five years for developing infrastructure for model schools (Adarsh Vidyalaya) in all blocks of the state,” informed School & Mass Education Minister Debi Prasad Mishra in the Assembly during Question Hour.

Mishra said the Tata company would set up 30 model schools while the Odisha Mining Corporation (OMC) and JSPL would construct 25 and 10 schools each respectively.

The minister alleged that though the model school project was launched during the previous government at the Centre, the NDA government stopped funding for the scheme.

The state government, however, has decided to carry forward the programme, he said.

The Opposition, however, targeted the government for mismanagement in schools meant for the differently-abled. 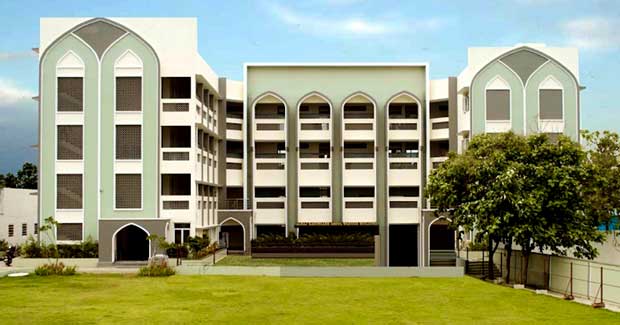