In a major finding, University of Hyderabad (UoH) Professor Panchanan Mohanty claims to have discovered two new languages in Odisha – Walmiki and Malhar.

Professor Panchanan Mohanty is the coordinator for Centre for Endangered Languages and Mother Tongue Studies at University of Hyderabad (UoH). He is also the President of Linguistic Society of India.

While Walmiki is spoken in the district of Koraput, Malhar is in use in a small remote hamlet about 165 km from Bubhaneshwar. Both are spoken by extremely small groups of people. As of now, Malhar is found to be spoken by just 75 people whereas it is expected that there are 1,300 speakers of Walmiki, who claim their descent from the poet Valmiki.

However, Walmiki has not been yet classified as to which group of languages it will fall under. He said, “It is difficult to assign Walmiki to a group because it has something to do with Marathi, Telugu and even Odia. It is an isolate language like Nihali spoken in MP and Maharashtra border areas and Burushaski spoken in Kashmir.”

Professor Mohanty said a paper has been published on the discovery of Walmiki language and now plans to write a paper on Malhar language and small monographs on both languages. 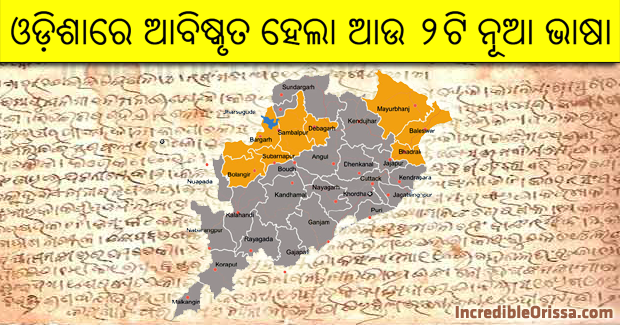