With an aim to ensure social security, health care, food, shelter, recreation and other welfare services to elderly persons in the state, Odisha government unveiled the policy on the occasion of International Day of Older Persons in Bhubaneswar.

According to the department, the policy also makes it a point to take care of the emotional needs of the senior citizens.

The State Government will form an interdepartmental state council as part of this policy that will hold consultations among themselves and along with several private bodies to develop senior citizen friendly policies. The platform will also reward deserving organisations and individuals for their contribution towards welfare of senior citizens.

The policy bears significance given the large number senior citizens joining the league each year. As per government data issued by the Chief Minister’s Office today, there are more than 40 lakh senior citizens in the state that amounts to 9.5 percent of the total population.

Government agencies further predict a high growth in numbers. State Government expects the percentage of senior citizens to swell to 13.8 percent of total state population by 2026.

A whopping 86 percent of the senior citizens live in rural areas as of now. 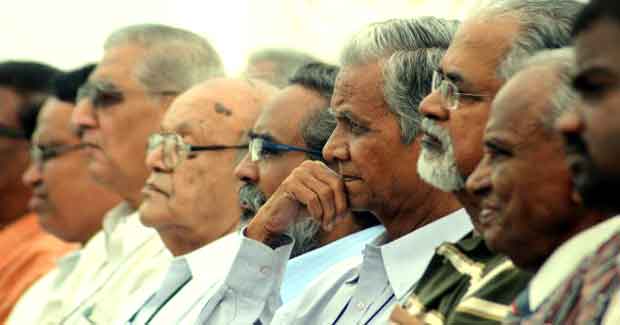