Professor B K Mishra has taken charge as the founder Director of newly established IIT Goa.

“As founder Director, I have the modest goal to use my experience of IIT Kanpur and CSIR – IMMT to establish an institute of international repute where students and faculty will work in tandem to solve problems at the forefront of research,” Prof. Mishra mentioned.

Advocating for the need of a better Student Care System for research scholars in IITs he stated that there should be good coordination between the industries and the academy so that the innovations in the laboratories can be applied for the welfare of the people in real life.

Well known for his deep involvement in mineral processing and extractive metallurgy, Mishra has graduated in Metallurgical Engineering from NIT Rourkela. He obtained his PhD and post-doctoral degree from University of Utah, USA as a Fulbright Fellow. He has also taught in Aston University, UK. In 1993, he joined IIT Kanpur.

In January, President Pranab Mukherjee has approved HRD ministry’s proposal of appointing five new IITs directors for Tirupati, Palakkad, Bhilai-Durg, Goa and Dharwad campus. These directors have been appointed for a period of five years. 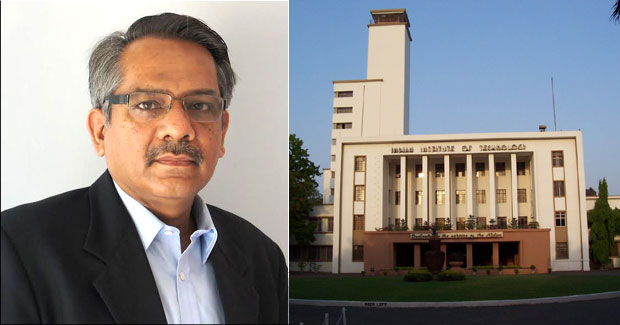