The song ‘To Bina Banchi Parena’ is a beautiful romantic number, sung by Swayam Pravash Padhi, composed by Sushil Dalai and written by Arun Mantri. 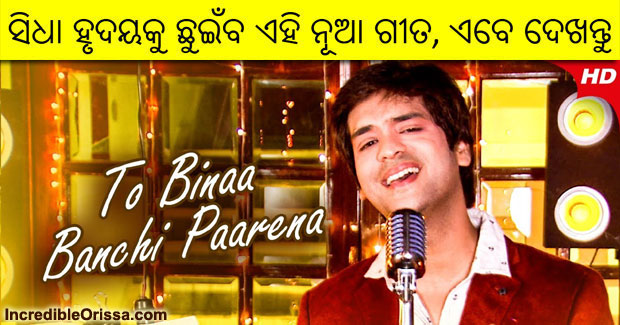