Worth mentioning, this award is accorded on the basis of independent survey amongst passengers on various parameters like security, safety, experience, ambiance, ease of availability and cleanliness.

According to sources, Biju Patnaik International Airport is among the three airports from India which have been awarded under the 2 – 5 million passengers category. The two other airports are Chandigarh Airport, Chandigarh and Devi Ahilyabai Holkar Airport, Indore. 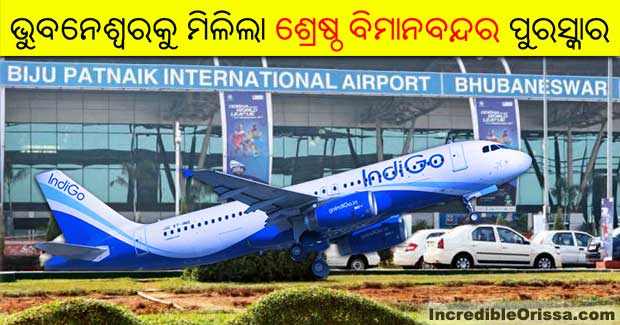