CM has expressed his deep concern over the public resentment which has been reported from some parts of State, particularly Bhubaneswar, on account of the enforcement of the provisions of recently amended Motor Vehicle Act.

He directed the officials to handle the situation softly instead of going aggressive with commuters, who fail to produce necessary documents before the transport and police authorities during frisking and driving the vehicles without obeying minimum traffic rules.

Odisha is one of the states that has implemented the Motor Vehicles Amendment Act 2019 which led to quite a few cases of huge fines for violating several traffic rules.

An auto-rickshaw driver from Odisha was fined of Rs 47,500 while a challan of Rs 86,500 was issued to a truck driver in Sambalpur district. 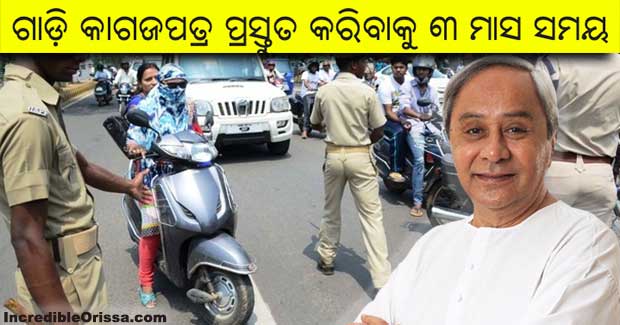