NITI Aayog, the government’s policy think-tank, on Thursday announced a lottery with daily, weekly and mega awards for consumers and merchants, to encourage a transition to digital payments.

Terming it a ‘Christmas gift’ to the country, Mr. Kant said the first draw will happen on December 25 and the mega draw on April 14, birth anniversary of Dr. B R Ambedkar.

“(The) focus of Lucky Grahak and Digi-Dhan Yojana is on poor, middle class and small businesses so as to bring them into digital payments revolution,” he added. The National Payment Corporation of India (NPCI) will implement the schemes.

Under the Digi Dhan Vyapar Yojna, 7000 winning merchants will receive weekly prizes worth Rs 50,000, Rs 5,000 and Rs 2,500. In addition, mega-awards will be announced on April 14 for both consumers and merchants.

There will be a random draw of digital transaction IDs to select awardees, Kant explained.

All forms of transactions through UPI, USSD, Aadhar Enabled Payment System (AEPS) and RuPay cards will be eligible for lucky draws. 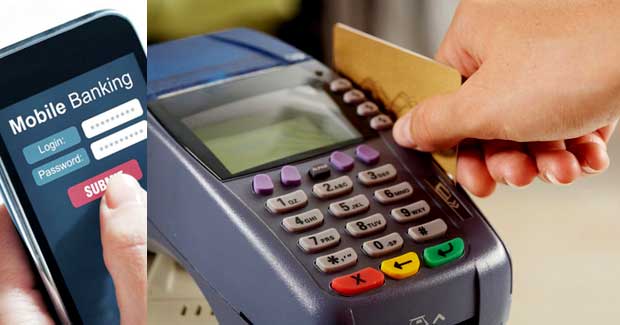