The movie, Chandrabhaga, will be an adaptation of popular writer Pratibha Ray’s novel ‘Shilapadma’, and will portray the life of Kamal Moharana – an eminent sculptor among the 1200 artists who carved out the Konark temple. 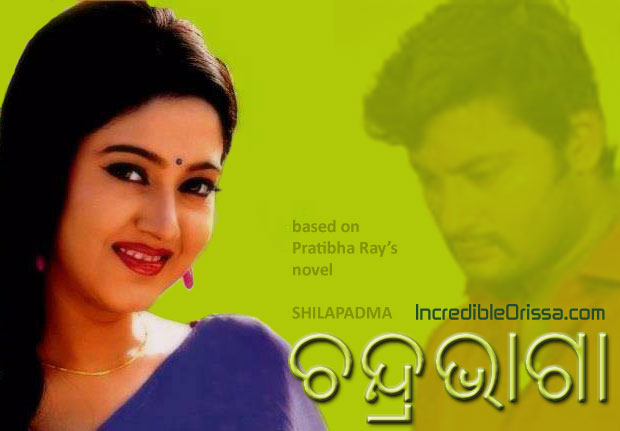 “This will perhaps be the first period film of the state and we are working really hard on it. We are almost done with the script and are planning to go on the floor towards the end of December,” said Barsha, who will play Chandrabhaga’s character in this movie.

“It will be a commercial movie and will depict our culture and heritage in the best possible way. It will be a multi-lingual movie and we have plans to release it in other parts of the country as well,” Barsha Priyadarshini added.

While music of the Chandrabhaga odia film is being composed by Prem Anand, the director is yet to be finalised.