The music is re-arranged, mixed and mastered by Somesh Satpathy. The music video is produced by Rohit Kaul, directed by Tusshar K Sinhaa, keyboard programming by Ramesh (Remo) and rhythm arrangement by Suraj Rath.

The poem was first sung on the second day of the annual session of the Indian National Congress in Calcutta on December 27, 1911, and again in January 1912 at the annual event of the Adi Brahmo Samaj. 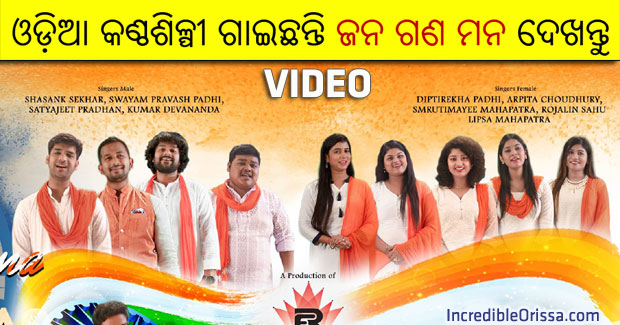