A music video ‘Jhada’ (The Storm) is made on the life of legendary Biju Patnaik.

The musical tribute is based on the poetry of Devdas Chhotray, music composed by Om Prakash Mohanty and sung by Susmita Das.

The video design is handled by Nilambar Rath, animation by young animator Biswajit Swain and post-production is done by Suresh Patnaik.

Sand animation of Padmashree Sudarsan Patnaik and sketches of Kalee Patnaik & Rabi Narayan Rath is part of this music video.

It is a musical tribute to the legend Biju Patnaik, which was premiered at Biju Patnaik Birth Centenary celebrated at Bengaluru. 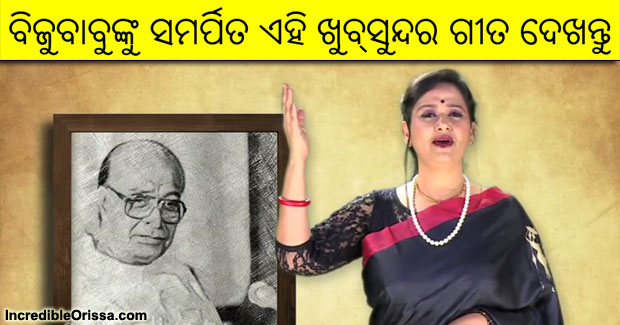